The euro continued to lose value against the dollar in yesterday’s trading session and, in the first hours of today’s trading, the currency pair reached and tested the key support at 1.1835. At the time of writing, this support has not yet been breached and the future direction of the pair depends on whether it manages to hold off the bears. In case it is breached, a strong downward movement can be expected. The first important resistance is the level of 1.1905.

The yen has been appreciating against the dollar ever since the currency pair entered a corrective phase in the last few trading sessions, and is preparing to test the key support at 108.32. It is this support that will determine whether the entire rally that began from the level of 102.50 will end or continue unobstructed. The first important resistance, in case of an upward movement, is 108.84 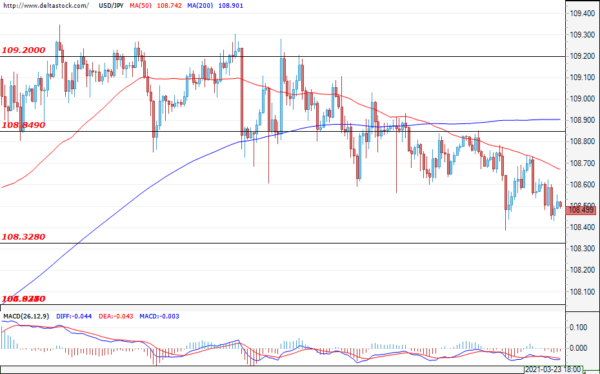 The currency pair continued its downward movement during the past trading session and, in the first hours of today, even broke the key support at 1.3750. The forecasts are for this downward movement to continue and for the pair to move towards a test of the next important support at 1.3640. In the opposite direction, the first significant resistance may be found at 1.3797. 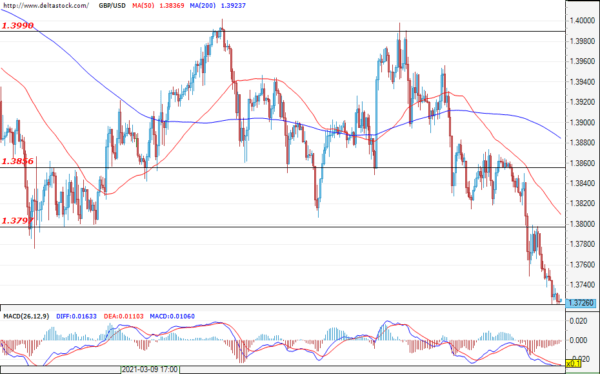