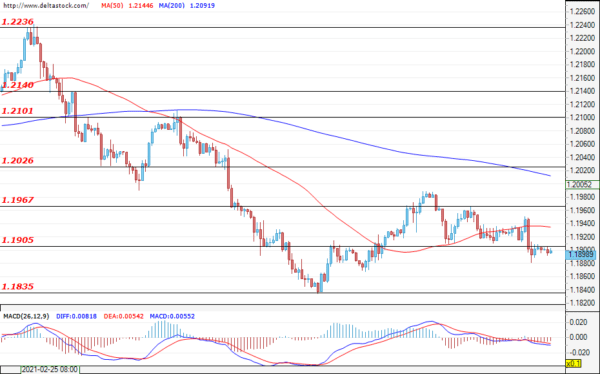 At the time of writing the analysis, the currency pair is in a consolidation phase just below the support level at 1.1905. The buyers failed to gain the necessary momentum, which gave an incentive for the bears to enter the market. Today, the focus of investors will be at the data on the CPI for the Eurozone (10:00 GMT), as well as the Fed interest decision (18:00 GMT), which could lead to large market fluctuations.

The US dollar continues to gain positions, with the sentiment still positive for another test of the resistance zone at 109.19. An unsuccessful breach of the mentioned level could lead to a resumption of the range movement between 108.32 – 109.19. The Fed’s interest rate decision tonight would largely determine the future movement of the currency pair. The first important support level is the lower border of the range at 108.32. 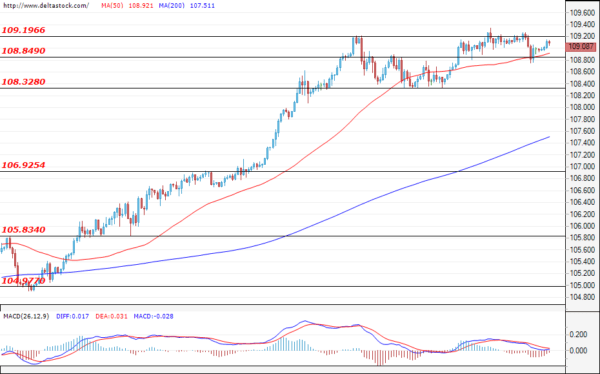 During the last trading session, the bulls managed to limit the sales at the support level at 1.3800, which led to a breach of the first resistance at 1.3856. At the time of writing, the sentiment is rather neutral, with investors awaiting the Fed’s interest rate decision, which will determine the future of the US dollar and, accordingly, the further direction of the currency pair. The main resistance, which is also a psychological level in front of the market participants, is the level at 1.3993. 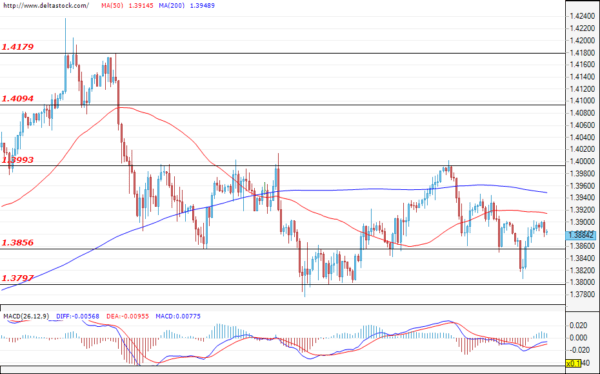