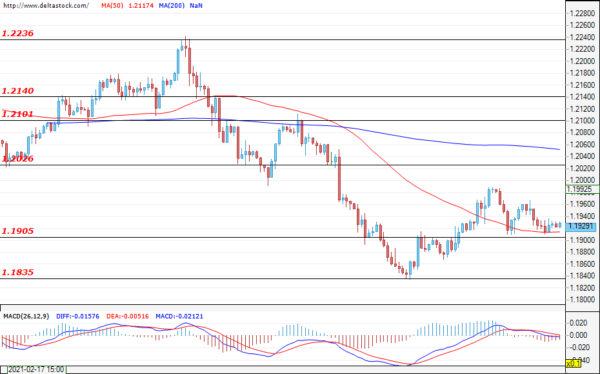 The bulls did not gain enough momentum to successfully violate the resistance zone at 1.2026 and the EUR/USD retraced, reaching the support zone at 1.1905. A breach from the bears here could incite a sell-off and lead to a test of the next target at 1.1835, thus strengthening the negative expectation for the future path of the pair. If the buyers re-enter the market, the first resistance would lie at the level of 1.2026. If it gets breached, a rally towards the upper zone (between 1.2100 and 1.2140) is a highly probable scenario.

The buyers maintain control and the attack on the resistance zone at 109.20 continues. A successful breach here would easily lead to further gains for the USD against the JPY. This could head the currency pair towards the level of around 109.80, which was last reached in June 2020. If the bears prevail, the follow-up correction should be limited to the first support at 108.85. Only a violation of the lower target at 108.32 could lead to a change in the current market sentiment. 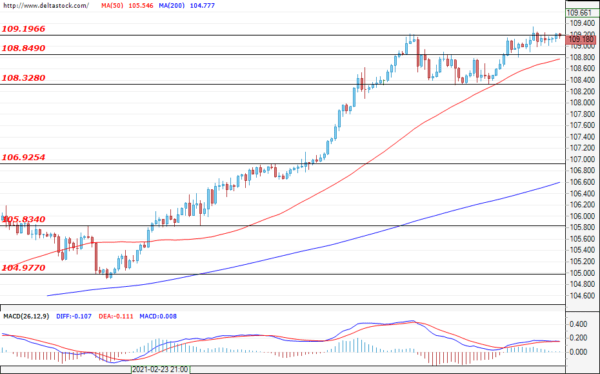 The Cable lost some ground and, at the time of writing, the price is hovering over the support zone at 1.3856. A future violation of the mentioned zone is possible which, if successful, could easily pave the way for the GBP/USD towards a test of the lower support at 1.3797. The first target for the bulls is the resistance zone at 1.3993, but only a successful breach could lead to future gains and a rally towards the next resistance at 1.4094, followed by the upper one at 1.4179. 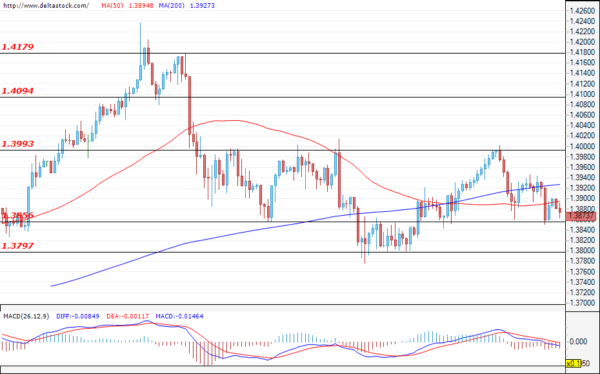