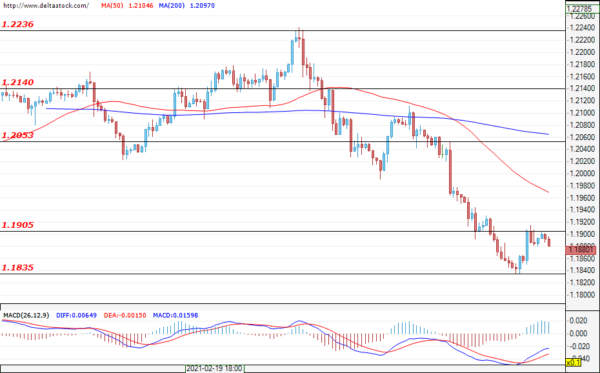 The sell-off was limited by the support level at 1.1835 and the EUR/USD recovered some of its recent losses. At the time of writing, the price is consolidating under the resistance zone at 1.1905 and a successful breach there could encourage the bulls to lead the currency pair towards the next target at 1.2053. If the bears remain in control, a new test and a breach of the mentioned support at 1.1835 will be the more likely scenario, which would lead to a deeper sell-off towards the level of 1.1750.

The unsuccessful breach of the support level at 108.50 put an end to the bearish correction and the bulls took back control. The expectations are for a test of the resistance zone at 108.85 which, if successful, could result in a continuation of the rally. In the opposite direction, a breach of the support at 108.44 could pave the way for the pair towards the lower support at 106.92. 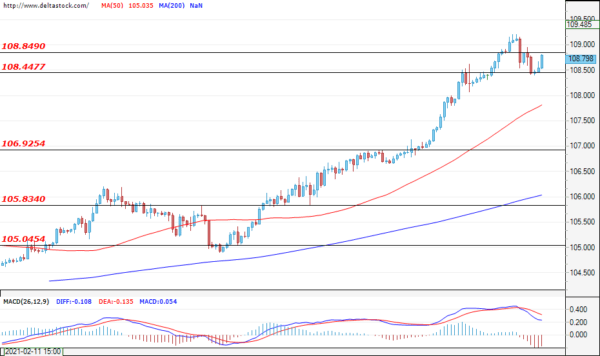 The bulls did not gain enough momentum to successfully violate the resistance zone at 1.3903 and the pair retraced, holding positions around the current level of 1.3864. The first support zone can be found at the level of 1.3849, but only a successful breach of the next target at 1.3797 could lead to further losses for the GBP against the USD and strengthen the negative expectations for the future path of the currency pair. If buyers prevail, a breach of the zone at 1.3903 could pave the way for a test of the resistance level at 1.3995. 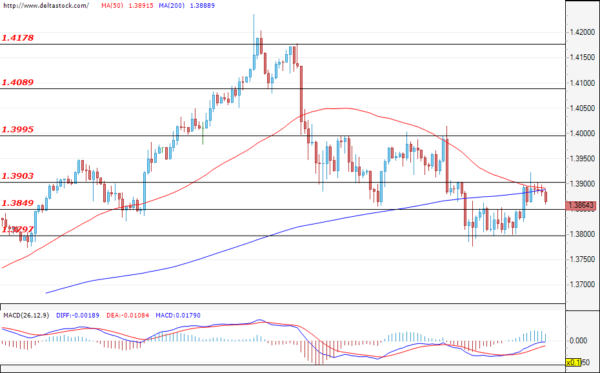